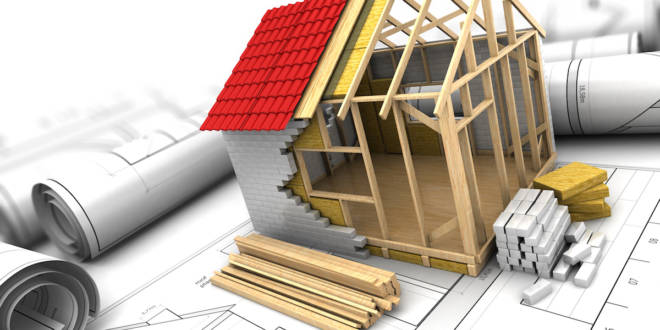 Home sellers missing out because of dated features

A new report from Satsuma titled ‘Room for Improvement’ has revealed how much potential home-buyers are reducing their offers by, due to specific features, such as dated kitchens and overrun gardens.

Gloucester and Belfast have been found to have the most features which would put a potential viewer off from renting/buying – sellers in both cities are potentially losing over £1,000

The report questioned 1,850 UK respondents, asking them how much they would reduce the asking price of a property per feature. As well as finding out how much those selling a property could be losing out on.

When home-buyers were asked how much they would reduce an offer by for undesirable features, the below was identified as the average price:

Full data and information can be seen at www.satsumaloans.co.uk/room-for-improvement/

Roger Bisby is an English television presenter and journalist, known for his expertise in the British building industry.
Previous Social media success for Roughneck products
Next Web Based Tool Allows Builders to Easily Share Portfolios of Their Work