What’s the Best Mix for Rendering?

Roger helps you get the best mix

The best mix for rendering depends on what you’re rendering on to and the golden rule is you never make the mix stronger than the material that you’re going on to.

For example, lightweight concrete block that’s 3.6kN so we don’t want a really strong mix for this because if the wall moves, which it will as you always get some expansion and contraction as the seasons change.

You don’t want the render to be the thing that stops the wall from moving otherwise the render will crack. If you’ve ever wondered why does render crack, often this is a reason.

Also if you put too much cement in render it shrinks back and it will crack. People don’t always believe that, lots of people do a 3:1 mix and say it’s nice and strong but that won’t stop it cracking because there’s no real tensile strength in it so there’s no point putting too much cement in. 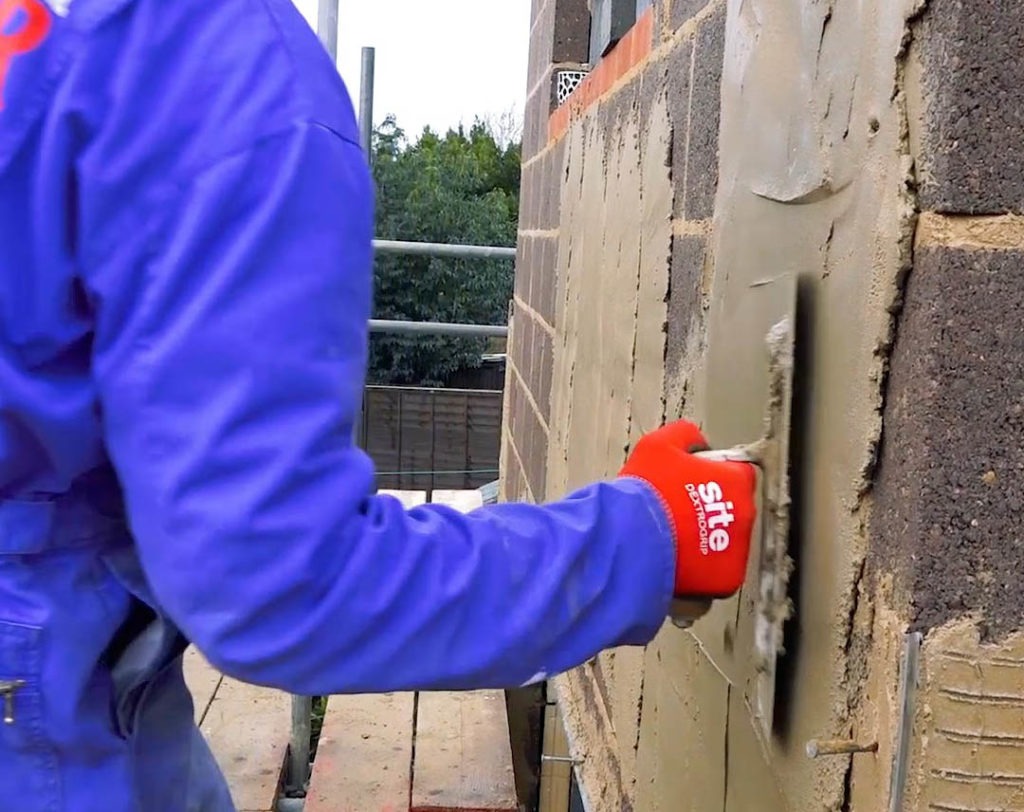 Why lime helps make the best mix for rendering

Instead, we make a 6:1:1 which is six parts of sand, one part of cement and one part of hydrated lime.

Sometimes you can add some building sand to the mix for the base coat but it shouldn’t be your primary sand. It’s important not to put more than one part lime to one part cement because hydrated lime won’t set on its own, you need the cement to help it set.

The lime does give the mix body and make it creamy and gives it a certain amount of elasticity so that if the building moves the render will go with it a bit and if you do get a crack the lime in the mix will move into the crack and re-calcify to some extent. In a way, it is self-curing and self rendering.

A lot of renderers don’t use it and prefer to use plasticiser which puts lots of bubbles into the mix which is a good thing but the lime is better as we demonstrate in this video.

Too many young builders get caught in the ‘brand new transit van and nagging wife for a bigger house’ brigade and before they know it they’re working 7 days a week and ripping everyone off so they can take their spoilt kids on a dull tour of Disney Land because their wife thinks they’ll like them more. Well here’s a message to busy builders everywhere – forget Disney land and a dull pile of plastic presents: buy your kids some second-hand books to read as this’ll give them the best life imaginable, then work 4 days a week so you can spend time with your family as opposed to throwing sh*t on walls all day while listening to talk sport and talking about talk sport.

I’ve got a house that’s been rendered on to concrete blocks and I’ve had quite a few long cracks I’ve had to chop the cracks out and patch them and this time I used plastering sand cement and lime I’ve been a plasterer for 16 years and the first thing I was taught when floating and rendering was the mix it’s important to always put lime in the mix never use building sand I’ve always done a 5:1:1 mix I hardly render these days but it’s fact to much cement and the wrong sand will make your render crack in time.

Dylan Garton is a co-founder, video producer and editor for the Skill Builder social media platforms.
Previous Fall Protection – Making the Complex Simple
Next Carillion collapse must be a catalyst for change, says BIFM 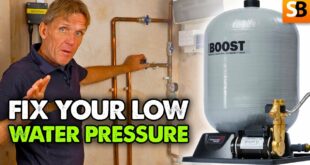 How To Fix Low Water Pressure Problems with AccuBoost 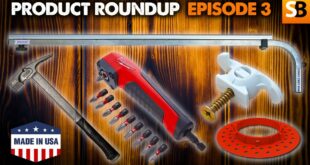 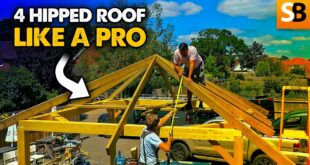