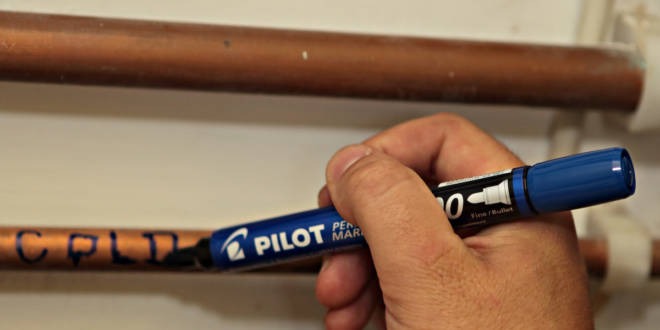 Roger Bisby considers the benefits of investing in a decent set of Pilot Marker Pens.

There are so many occasions in my daily work when I have need of a permanent marker that I always have a set on the van. One common application is underfloor heating where it pays to identify each circuit as you bring it up to the manifold. Similarly electricians like to write on cables as they bring them up to the consumer board.

In fact it is hard to think of a trade that would not benefit from having a set of indelible markers, not least because you can then write on everything you own to make sure it doesn’t get ‘borrowed’ and never returned by less scrupulous individuals than yourself.

These Japanese bullet markers have fine bullet shaped tips so you can write on pipes and cables without any trouble which, if you think about the Japanese language, is hard to do with a thick pen.

If all else fails you can always colour code red for hot, blue for cold, that kind of thing. If you are an electrician you will have to make up your own set because there is no brown in the four colour pack.

The Pilot 100 pens are multi-surface markers so they will work on almost everything and certainly on the common materials you encounter on site, such as plastic pipes, copper and PVC cables. They also work well on glass and won’t smudge but you can rub them off with a dry cloth. On more absorbent materials they are there to stay.

For those pen sniffers among you I have to say that these are Xylene and Toluene free so you will have to get your kicks elsewhere. The Pilot Marker Pens are also slow to evaporate so leaving the lid off for anything up to 24 hours will not render them useless. That to me makes them worth the price but an added bonus is the click fit on the tops which makes them much less likely to fall off when they are lying in your tool box. 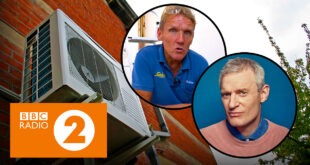 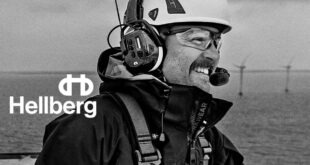 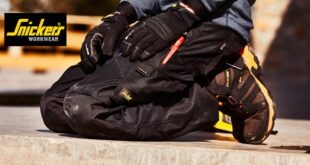