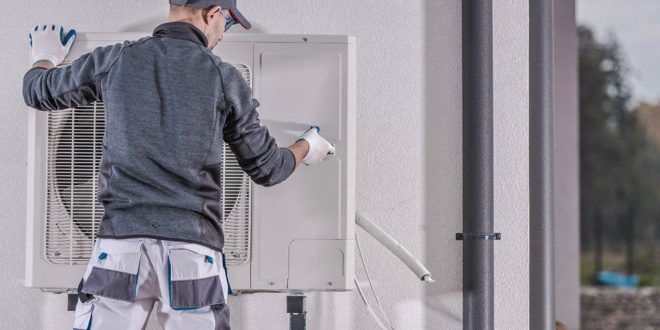 Changing from gas to heat pumps as the preferred home heating for new builds is premature and prohibitively expensive says gas users organisation.

UK will not have enough zero-carbon electricity until 2040 to power heat pumps and they would cost an estimated £16400 more per household so change is a very costly jump from the frying pan into the fire.

On 20th January 2021, the UK government’s Ministry of Housing announced that they anticipate that heat pumps will become the primary heating technology for new homes’.

We all agree that climate change is a real problem and needs urgent action. But the UK government is not giving due regard whether their policies are achievable in engineering terms, and whether the costs passed on to UK consumers will actually make a significant difference, when other states, like China, Russia and India are not making equivalent changes. The UK is responsible for just over 1% global emissions, compared to 28% from China.

The installation of heat pumps systems is prohibitively expensive. A recent government report set out typical costs for heating systems for new build houses, this was around £5400 for gas, but a whopping £21550 for an air source heat pump.

The lifetime of a heat pump is similar to a gas boiler, so they would need replacing every 10 to 15 years. Although heat pumps are an efficient form of electric heating, because of the difference in price between gas and electricity, the majority of households would face higher bills.

The Committee for Climate Change’s own estimate is that the UK will not be approaching zero-carbon electricity until 2040. So there needs to be real caution in any plans that, for example, seek to remove gas from people’s homes and move to electric heat pumps.

Such a move would be rash and premature, because not only would the heat pumps consume electricity, that would not be from zero-carbon sources, but any such move would cost consumers dearly.

The UK has a very exciting opportunity to keep our existing gas network but switch to zero carbon-hydrogen.

A premature switch to heat pumps in new builds will impact the commercial viability of hydrogen, and close down that option, which is preferred by consumers as it involves lower costs and less disruption. Instead of promoting heat pumps, the Ministry of Housing should throw its weight behind all new builds fitting hydrogen ready gas boilers.

Unfortunately, the government’s model is that consumers are expected to pay for decarbonisation. This is why we urge caution from the government when they are loading more and more costs on consumers.

UK consumers should not be paying through the nose for expensive measures that will only make a marginal difference to greenhouse gas emissions on a global scale.

The UK also lacks the manufacturing capacity to switch to heat pumps for new builds. Current housing new builds is running at an annual completion level of 177,980 units, but there is only one UK manufacturer of Air Sourced Heat Pumps, Mitsubishi in Scotland, with a capacity of 3000 units per year.

Almost all gas boilers fitted in the UK are built here, so we would be closing a successful UK manufacturing sector to import an inferior overseas product.

To combat man-made global warming, the UK has committed to becoming carbon neutral by 2050. To achieve this objective will require significant changes to energy use, and there is currently consultation and debate about the scope and nature of the required changes.

The Gas Users Organisation aims to advocate the interests of the 24 million householders who use domestic gas.

Dylan Garton is a co-founder, video producer and editor for the Skill Builder social media platforms.
Previous Will a Construction Products Regulator Make Homes Safe?
Next Can You Turn an Old, Listed Building Into a Gym? 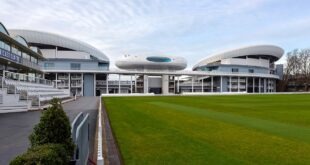 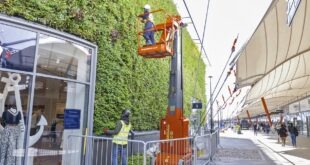