Ernie Cook, the master bricklayer, who I had the pleasure of working for in my teens used to say “The worst thing that has happened to the building industry is cement”. It was a bit of an exaggeration but we spent a lot of time travelling around London and the South East putting right the work of bricklayers who were born into the cement age and knew nothing of working on buildings built with sand and lime.

The results were cracks appearing where they had never been before and spalling brick faces caused by moisture trying to find an escape route. All this because the brickie had the wrong mix for the job.

“If only they would use a bit of lime” said Ernie.

“If only they would use a bit of lime we would be out of work” I replied.

Lime is a magical material that has the ability to move and reconstitute itself in mortar, render and plaster. It is said that during the Blitz many of the buildings built with lime would jump minutely to absorb the impact of a nearby explosion whereas the sand and cement buildings would crack apart and stay cracked.

It is a golden rule of bricklaying that the mortar should be no stronger than the material it is joining together. That, in a nutshell, is the reason that Ernie Cook had such a poor regard for cement mortar. It wasn’t the fault of the cement so much as the lack of knowledge of those using it.

Nowhere is this more evident than in modern building with lightweight aircrete blocks. The mortar used to build block walls should be around 1 part cement to 8 parts of soft sand but it is rare to see bricklayers changing the mix (gauge) between the blocks and brickwork which is typically laid 1 part cement and 4 or 5 parts sand. 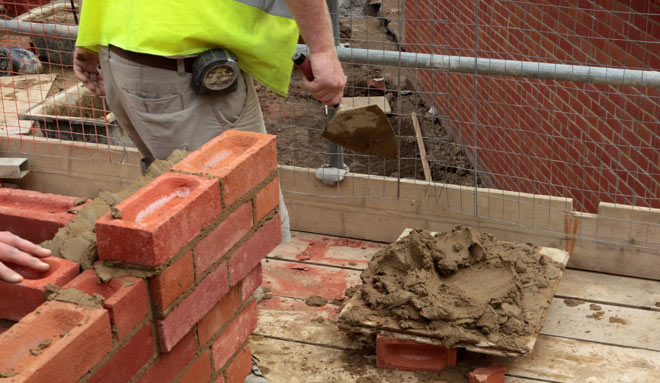 The result is that the blockwork moves at the weakest point which is the block itself and not the mortar. This produces cracks at the place where the blocks are most free to move, which is usually directly under windows. The cure, according to some builders, is to use an even stronger sand and cement render mix as a base coat for plaster. I have seen this done on so many occasions that I have lost count. Of course now the use of dot and dab plasterboard hides the cracks from view.

Another common problem is a strong mix of sand and cement render on exterior walls. Some plasterers think this stops cracking but sand and cement will always shrink and it pulls the brick or block with it producing hairline cracks. Until you’ve seen it you won’t believe how much water can run down a wall and track in along horizontal hairline cracks.

The capillary action sucks it in to soak internal faces. I have seen walls covered with the white web of dry rot simply because water has tracked in through cracks that you would hardly notice with the naked eye. Even worse is when well-meaning builders rake those cracks out and fill them with even stronger sand and cement or resin thinking that it will stick the building together. What then happens is the seasonal movement in the building causes the cracks to push upon the hard repair and lever the cracks open even more.

So faced with all this grief, why are brickies and plasterers still so anti-lime and pro-cement?

The reason that many won’t kick the habit or at least cut down is because putting in less cement makes the mix difficult to work with. It loses moisture into the bricks and won’t stay on the trowel. The simple answer is to use an equal part of hydrated lime and cement but this means ordering two different materials and mixing them together.

The modern answer is to use plasticiser which mimics lime by putting lots of tiny balls of air into the mix to help it flow. While plasticiser introduces air to increase workability and help frost resistance it doesn’t have the same stickability as lime. It does, however, allow the brickie to use less water which helps reduce shrinkage so it is a good second best.

The same effects can now be achieved by using enhanced cement which has plasticisers in a powder form but, in my experience, it still isn’t the same as putting hydrated lime in. The ratio of hydrated lime to cement is important. The lime should not exceed the cement. If you use more lime than mortar it is likely to fail if the frost gets to it. A typical mix is 1cement 1 lime 6 soft sand for bricklaying or sharp sand for rendering. If you want an even weaker mix for internal blockwork then a 1.1.9 can be used.

Not only does the hydrated lime help the workability and adhesion of the mortar it also retains the moisture during the initial set to assist hydration. The set takes place before the mortar has fully shrunk which means it is less likely to crack.

Even if it does crack, say with building movement, the lime helps the mortar to self-repair by leaching lime into cracks. The lime then reacts with the atmosphere to form limestone in much the same way that stalactites are formed. This makes it the ideal material for repointing brickwork.

The most important thing you have to get to grips with is that hydrated lime is different to hydraulic lime.

Many people confuse hydraulic and hydrated lime. The use of hydraulic lime in bricklaying, rendering and re-pointing is old school but is now largely confined to historic buildings. Hydraulic lime sets in days, sometimes weeks and is much too slow for most builders looking for fast track solutions.

Hydrated lime mixed with cement is far quicker to set. It is the reaction between the hydrated lime and the cement which makes it set, if you leave out the cement it simply won’t set. Although hydrated isn’t a direct substitute for hydraulic lime, it does give some of the benefits.

If you are extending an old building for example and want a good colour match but don’t want to go to the trouble of using hydraulic lime then hydrated lime is the next best thing.

If all this has started your head spinning just retain one thing. Next time you are doing a bit of above ground bricklaying or rendering buy a bag of hydrated lime from the merchants and add it to the mix in equal quantities to the cement. The instructions should be on the back of the bag. If you do this you will never go back to straight sand and cement.

We would very much welcome your comments below. 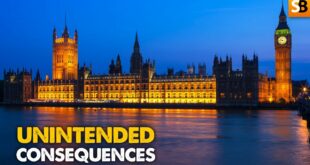 Why Do Politicians Get It So Wrong? 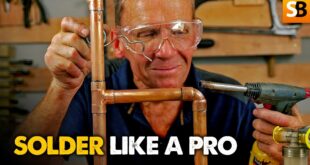 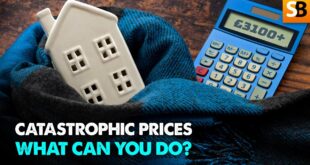 The Ugly Truth About Heating Bills