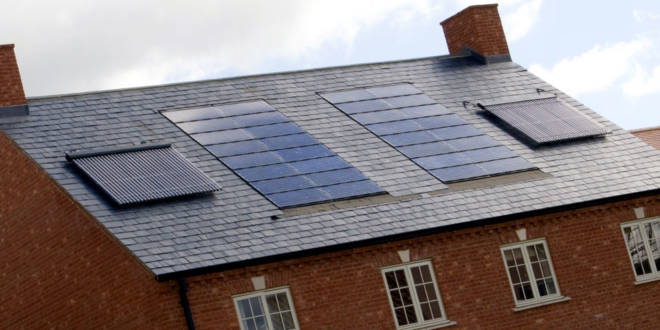 The renewable heat incentive that’s anything but

Regular readers of this blog will know that I am slightly underwhelmed by the government’s Green Deal and also by the way the RHI (renewable heat incentive) favours those companies that are willing to go through all the red tape it requires to become an approved contractor. For the smaller builder (like me) these schemes offer little or nothing.

I am currently working on a house that doesn’t have mains gas. The householder is keen to install as many renewables as possible and I quickly realised that I would not be able to help him. I got the job of ripping up all the floors and installing underfloor heating throughout, but when it came to the solar thermal I was unable to sign off the job so he could qualify for the RHI. We looked at using an outside contractor but they were double, sometimes treble, my price. Good luck to them but it means that any saving through the RHI is being mopped up by the installation companies, not passed on to the consumer. I wouldn’t go so far as to say it’s a cartel but when you look up how many companies operate in this field it is an exclusive little club. Even getting them to quote for the job is impossible, they are interested in new build housing estates not one off jobs for private clients. It’s been the same story with heat pumps. I contacted over ten companies and not one of them came back to me. My customer was getting impatient. He embraced the whole concept of green energy but he wanted to get a move on. His house was cold and his wife was unhappy.

We had a meeting, and worked out the total value of the government incentives and set them against the savings he would make using a one man band like myself. Of course we didn’t have any actual quotes to go on but we found some examples of jobs on the internet. The other advantage in not going for the RHI is that he won’t have to pay someone £300 for an energy assessment. The house already has cavity wall insulation; 200mm loft insulation and triple glazing. Short of relocating it to the Caribbean there isn’t a lot more they can do to cut their energy consumption. I wonder if there is a government grant available for that.

Find out more about the Renewable Heat Incentive UK. 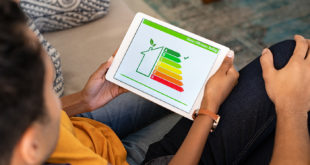