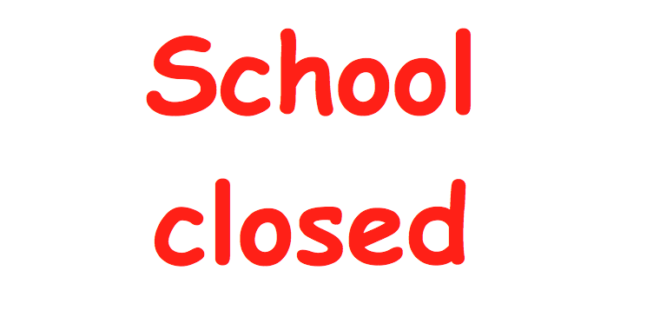 Safe as houses (or schools?)

The partial collapse of a school wall in Scotland has led to the closure of 17 other schools in Scotland while urgent checks are carried out.  Thankfully nobody was killed or injured in this incident but it does raise some interesting points; first about the design of these 10 year old buildings and also about the inspection during the build.

A point worth noting about the school where the brick wall collapse took place is that it is not really a brick building. It is a steel framed building that has been clad with bricks for cosmetic purposes.  This might seem like an academic point but I think it has a lot to do with the problem.  The bricks do nothing more than providing a rain screen and this could have been made out of any number of  sheet materials or even tiles but brick is often chosen as a nod towards tradition and a feeling of permanence.  Remember the Three Little Pigs?  The pig that survived was the one who built his house out of brick. People trust brick and rightly so; it is a fantastic building material. It pre-dates the Romans; it  is versatile and, in the right hands, impressively structural. However in modern buildings it is all too often under-employed and relegated to a cosmetic cladding with no structural function at all. If you look at the school in question you will see great unnatural spans across the windows that would never have been possible if brick had been a  structural element.

For me the thing that has made brick exciting down through the ages is was the way it is used structurally. Look at St Pancras station, or Hampton Court Palace. Look at the countless cellars with brick vaulted ceilings and the railway arches that still carry the load of trains without the slightest sign of deflection. They are a feast for the eye combining complex geometry and skill. Modern brickwork is often lazy and has none of these possibilities.  If you look at a modern cavity wall construction the inner skin is often timber frame or an aircrete thermal block. That block wall, though quite soft and fragile, takes the load from the roof and the floors and that weight in turn gives the wall stability. The outer brick skin performs no real structural function. It is tied to the inner skin with stainless steel wall-ties, which provide a small amount of extra stability to the inner wall  by creating a kind of diaphragm,  but the real function of the ties is to stop the outer skin from falling down in a high wind. Before the invention of cavity walls (circa 1900) all brick walls were solid and the bricks were laid in stretchers and alternate headers to tie the whole structure in.  The wall worked as one load-bearing element with the weight of the roof and walls spread across the whole wall. It would take a tank to knock it down. Structurally it is far superior to a cavity wall. The only drawback is that it a solid wall allows the passage of cold and damp so, understandably, it had to go.

We have backed ourselves further into a corner by the need to detach the inner skin from the outer skin to prevent cold bridging. Again this is a desirable thing in terms of energy efficiency but  it means there is no opportunity whatsoever of the outer skin being loaded.  So we depend completely upon those metal ties and metal ties can and do fail.  On older properties is was a problem of corrosion. The ties always rusted and snapped at the point where they entered the brickwork. So now we use high grade stainless steel, or possibly something from China, but the tie can only ever be as good as the material that is holding it into the brick, which is the mortar.  Even if the mortar is good at the beginning it will inevitably be softened and eroded over time, though hopefully it will last more than ten years.

They are fixing the immediate problem in Scotland, by putting in large ugly ties with plates on the outside to capture the bricks,  but Scotland is not alone in having wall-tie failure and wall tie failure is not easily predicted. Once again I come back to my over-arching principle, which is that if something is so critical in building industry that it needs a whole raft of measures to make it work then  it needs to be redesigned. In this case the redesign may be  as simple as bending the ties so they hook down into the pierced brick holes, rather than simply being bedded in the mortar, or it may be that we need to think about overcoming the cold bridging problem and letting the outer brick skin share the load they way it always used to. Bricks are more than up to the task we just need to give them a chance to do what they do best.

Roger Bisby is an English television presenter and journalist, known for his expertise in the British building industry.
Previous Plymouth Plumber Puts Lives at Risk with False Gas Safety Checks
Next When asbestos removal goes wrong 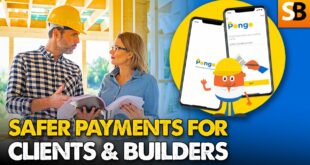 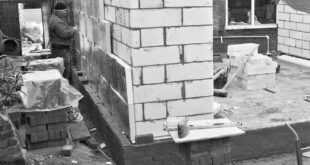