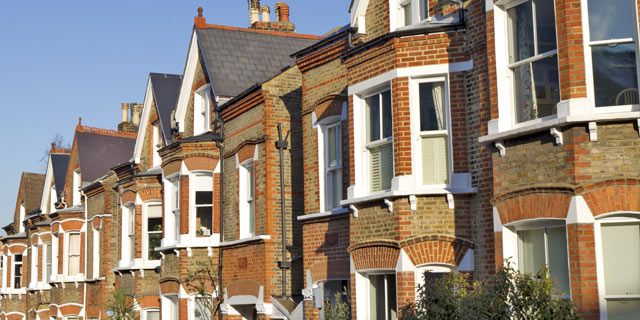 Why help to buy?

It never ceases to amaze me how many politicians never seem to see beyond their next move. They certainly aren’t chess players. Yet again we see another politician blundering into a trap as obvious as any fools mate. His eye is firmly fixed on the immediate prize and he seems to be blind to the dangers. If only he could step back a bit and look at the whole picture. People are warning David Cameron that his Help to Buy scheme will produce the opposite outcome to the one he intends, but he refuses to see it. “Trust the Bank of England” he cries. He might just as well have prefaced that with “If you can’t trust me”. His declared motive for the policy is that he doesn’t think it is fair that the only people who can afford to get a foot on the property ladder are those with rich parents. Quite right David.

…In many ways it resembles a student loan but instead of investing in a person the tax payer is investing in property.

So in order to even out this inequality he feels so deeply about, he has cast the British tax payer in the role of rich parent. We are about to lend would be purchasers of houses under £600,000 a full 20% of the market value through a Help to Buy scheme. In many ways it resembles a student loan but instead of investing in a person the tax payer is investing in property. What could possibly go wrong?

The government has been warned that this well intentioned move will fuel another housing bubble pushing prices even further out of the reach of first time buyers. We have seen that house prices rise in proportion to people’s ability to take out, but not necessarily to repay, the loan. Think toxic loans, financial meltdown, Northern Rock.

There is also a danger that a lot of this money will be used by people who don’t need it. It will be easy enough for those looking for a quick buck, to take the government money, buy a property, run around the board twice to see it rise by 30%, sell the property and pay the government back. But the even greater danger is that the bubble will burst and once again thousands of people will find themselves in negative equity. With only 5% of their own money tied up in the property there will be very little to stop those Help to Buy victims cutting their losses and throwing in the keys. We have been there before.

This is not a Monopoly game, people need houses to live in not to speculate with. Tinkering or rigging the market will not provide long term stability let alone cure a housing crisis. To take the heat out of the housing market we need to build more homes. Nothing else will work.

Roger Bisby is an English television presenter and journalist, known for his expertise in the British building industry.
Previous The Not so Beautiful Game
Next Missing the point