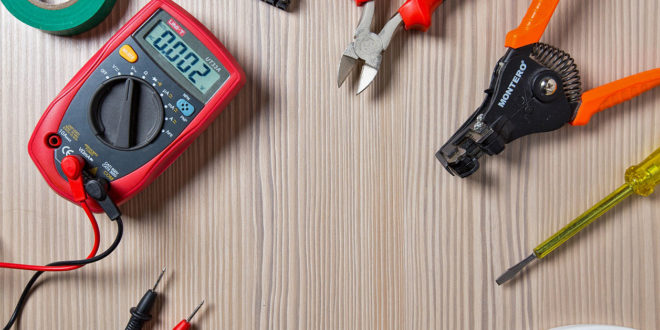 To Google or not to Google? That is the Question

Some years ago I was working at a house and I discovered that a boiler flue that passed through a floor void had become detached and was leaking into the floor void. I told the householder and she said that both her daughters had once used that bedroom and had become ill. They went to the doctor and he started a process of eliminating allergies. They also noticed that when they went on holiday, the headaches, sickness and drowsiness disappeared. Eventually they suspected that it might be something in the room, though they had no idea what, and when they changed bedrooms they were fine. At no point did anyone suspect mild carbon monoxide poisoning or even think of carrying out a smoke test on the boiler flue. You can understand why because the doctor was presented with the two patients in his surgery and that was his starting and finishing point.

I was reminded of this incident when talking to a close relative who had been to the doctor a number of times but didn’t seem to be getting any closer to the route of her problem. In such situations we are tempted to type in the symptoms and see what the ‘Great God Google’ can come up with. This prompted a discussion (argument) about the merits of doing your own research. Should you go to the doctor armed with theories picked up from the internet or should you sit quietly and rely on the skill and judgement of the doctor? More to the point if the doctor doesn’t seem to be getting anywhere should you give him/her a nudge in one particular direction? There is a risk here because you can seriously piss them off but what are you going to do, die out of politeness?

The problem is cultural, uncertainty equals weakness. People, particularly those in a position of power and influence, often pretend they have the answers. “Trust me I’m a doctor.” But nobody can hold all the information in their head or have enough experience to consider all the possibilities. So why do they pretend? It is pure ego. A friend of mine once told me that he makes no distinction between what is in his head and what is on Google and that, to me, is a more honest approach. It is not cheating to look the answer up. Yet I know plumbers who will not read the instruction manual in front of a customer because they believe it looks as if they don’t know what they are doing. Happily the smart phone is solving the problem for many. They can pretend they are checking emails while sneakily watching a quick video on how to remove that heat exchanger. So long as they remember to click on ‘Private Browsing’ their dirty little secret is safe.