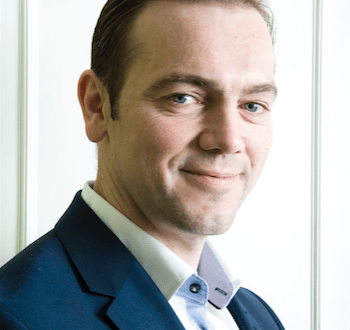 What’s the state of the construction industry post-Brexit?

Ian Anfield, managing director for construction audit, contract and payroll provider, Hudson Contract, comments on recent talk of a recession in light of the Brexit vote and  considers the state of the construction industry post-Brexit.

“Whether we’re entering a recession or not is a big talking point at the moment. Certainly, we at Hudson Contract have seen that the number of operatives averaged per client has dipped by 4.5% in the last three months, but it’s unclear if that means an output dip or the beginning of a long downturn.

“There are so many factors to be considered but I have an impression that any downturn may be relatively short-lived. I read a piece written by HSBC’s chief economist who commented that the government has done a number of credible things since the vote. These included; ensuring new leadership headed by Theresa May, ruling out an early General Election and ruling out an emergency budget. Taking time to speak with European leaders and not triggering Article 50 this year all seems to make economic common sense.

“It’s certainly not all doom and gloom. The latest reports from the Purchasing Managers’ Index reveals that construction output also recovered last month following a seven-year low in July. It appears that business confidence is stabilising and the feared short-term effects of the referendum have been short-lived to a certain extent.

“Overall I’m definitely one for seeing the glass being half-full for the construction industry. Private business can and will build if the government act in a decisive and positive way to minimise the uncertainty the Brexit vote created. We’ve all seen how Team GB performed recently – it’s time the whole country took on the ‘Believe’ mantra.”

What are your experiences of the construction industry post-Brexit? We’d love to hear them. 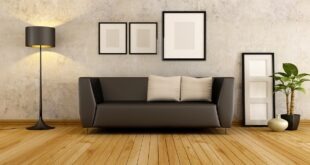 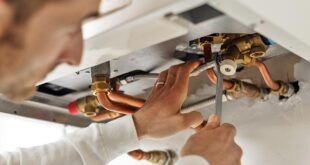 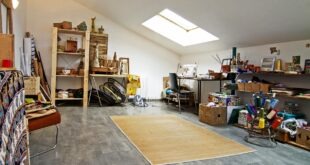 Is Your Home Cluttered? How To Reduce Junk And Ensure You Always Have Everything You Need