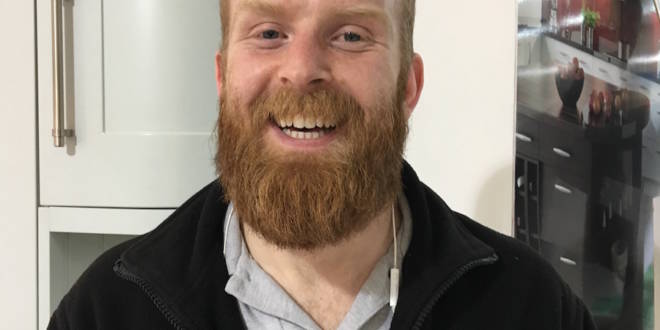 A group of staff at Covers depots in Chichester, Gosport and Portsmouth have raised a total of £564 for Comic Relief after undertaking a range of activities, including bake sales and a sponsored shave. 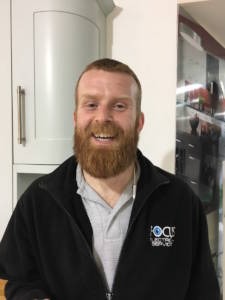 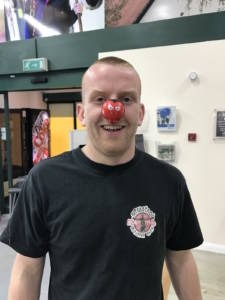 Budding bakers at Chichester and Gosport depots sold a selection of delicious homemade cakes and treats to staff and customers during Red Nose Day last month, raising £224.50 and £122 respectively.

Meanwhile, a sponsored shave took place at Covers Chichester, with fundraising support from the teams at Covers Home Ideas, Covers Trade Centre and Covers Portsmouth, which collectively raised £217.50 for the worthy cause.

Lewis Benson, an electrician for the Covers group, who has been growing his beard for four months, volunteered to brave the shave.

He said: “I’ve been cultivating my beard for quite a while now, but as it needed a tidy up I thought what better way to do it than to shave it off for charity.

While it feels a bit odd having a clean-shaven face after all this time, I’m delighted to have done my bit.”

The funds raised by Covers will go towards one of the numerous projects supported by Comic Relief.

Roger Bisby is an English television presenter and journalist, known for his expertise in the British building industry.
Previous Worker paralysed by falling pipe
Next Laying it on Thick – WT1 Review