Dash Cam Review – How Much Should You Spend?

Dash cam review looking at the best features, the cheapest models against the high-end beasts, from £17 right up to £700. Which one should you buy?

How much do you need to spend on a dashcam? We’re looking at various models at different price points, Roger has been using his NextBase 312 for a couple of years now, it’s a mid-range model which you can now get for £75, I installed the VIOFO A129 4k dual camera model which comes in at £230.

You might struggle to justify spending £230 on a dashcam, most models have things like G-sensor for protecting recordings of impacts, wide viewing angle, looped recording so you don’t need to worry about the memory card filling up, wide dynamic range so you see detail in the bright and dark areas, night vision (but not that kind of night vision). Let’s see how easy they are to install without having wires dangling everywhere.

The VIOFO has the best picture quality of course, you’d expect that but it’s not just the 4k resolution and Exmor sensor, it has a proper glass lens where many cheaper cameras have plastic lenses. As you can see in the video the picture quality is really good, the rear is only HD resolution but it still looks really nice and clean, maybe recording two streams of 4k is just too much for this unit, but that doesn’t matter as much as you’d think.

Speaking of which, I set this to the maximum record quality on both cameras and this thing ate through my 32gig card like Pacman, so I’ve lowered the bitrate and got a 256GB card because you never know when you’ll want to go back.

On a very serious note, I was asked by police if I had a dashcam because a few days earlier I had driven past the scene of a murder, right when it happened and because I didn’t have a dashcam with a large memory card I couldn’t help.

The last thing on SD cards is don’t go super cheap, that unbranded 512GB card on eBay that’s £10 will let you down, some time ago I was hoping to get a nice time-lapse from my first dashcam on a drive to Italy but an unbranded card corrupted most of the footage. So you want to get brands like SanDisk, Kingston, Lexar, Samsung.

The kindest thing I can say about the Ssontong is that it’s better than nothing and price is less than the SD card you’ll put in it so I don’t think anyone would expect much from it. Number plates are hard to read unless there’s a stationary car right in front of you. At times visibility isn’t great but you just need to remember this is the same price as a large takeaway pizza.

The NextBase picture quality is good and text is really sharp, when you pause the video most number plates are clear. It’s the biggest of the three with its separate suction cup and magnetic mount but that does let you remove it quickly.

What don’t I like about it? Well we knew the night vision picture quality was never going to be great but there is a big problem with all three cameras and that is you can’t see number plates directly in front of the camera because of the light flare, even with wide dynamic range on, and the Ssontong even has the cheek to declare that it has ‘super night vision’ with an image of a perfectly clear number plate which is misleading at best so that’s something for manufacturers to look at solving.

The screen is tiny, the whole thing is tiny but that’s a good thing because all I need to see is that red light that tells me it’s recording, some people have them out of sight behind the rear view mirror and just trust that it’s working.

So let’s answer the question, how much do you need to spend on a dashcam? If this video quality looks ok to you then the answer is around £30 with an SD card, but I guarantee you’ll regret not pushing your budget past £60 to get GPS that can track your location, speed AND cover you legally.

Once we get past £100 you can have features like 4k resolution with a separate rear camera, parking mode to capture movement when you’re away from the car, cloud record backup. It’s worth noting that a 4k resolution doesn’t guarantee good picture quality and a 4k model at £50 might not look as good as an HD one at the same price.

Now if you think £230 is the high-end for dashcams, think again. Blackvue DR900S will cost you £700! In this price point you don’t get many more features, but you can get a live video view from the car. Another interesting model I saw for those of you without sat-nav, the Garmin DriveAssist 51LMT-D is a dashcam/sat-nav combination that will cost you around £200. 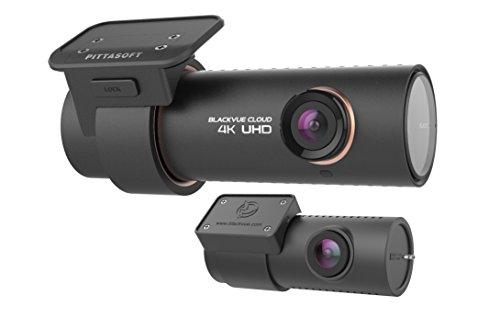 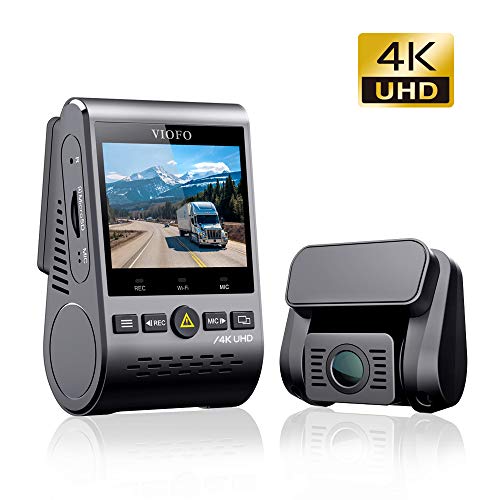 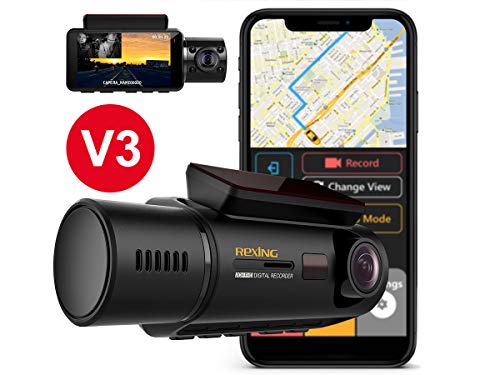 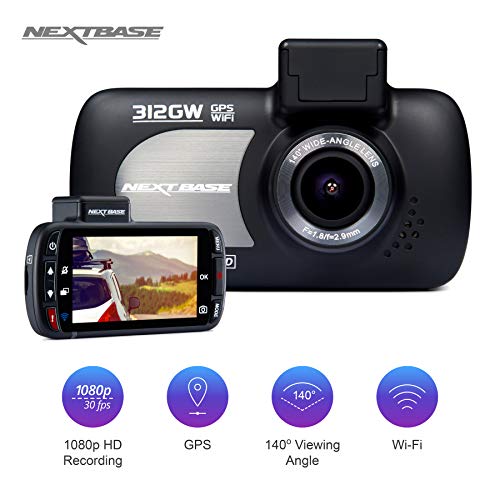 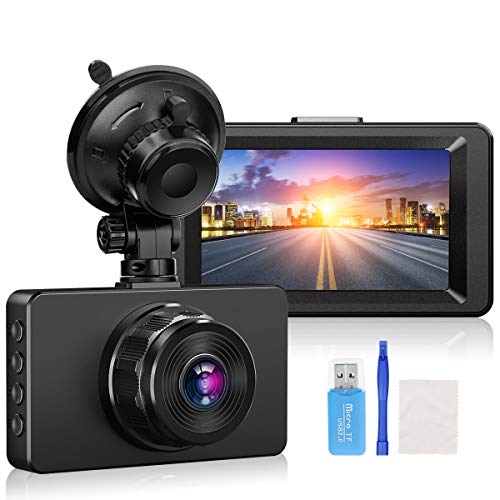 Dashcam features to look out for:

Dylan Garton is a cofounder of Skill Builder and freelance video producer, camera operator and video editor.
@dylan_motion
Previous Bathroom From Hell is Unbelievably Bad! ASB #23
Next How to Build a Timber Frame Garden Room #2 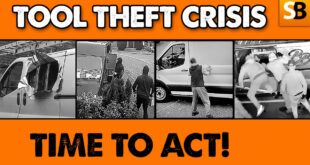