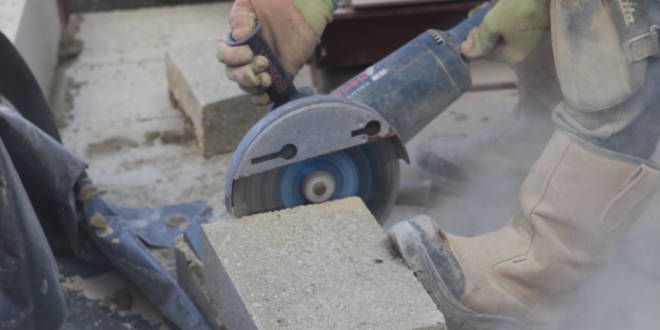 Consumer demand for building work remained resilient in the three months following the vote for Brexit, new figures from the Federation of Master Builders (FMB) have revealed.

Commenting on the results of the first UK-wide survey of the SME construction sector post-referendum, Brian Berry, Chief Executive of the FMB, said: “Ongoing workloads for construction SMEs remained remarkably resilient in the months following the referendum vote, suggesting that consumer demand – which accounts for the bulk of SME work – has held up far better than anticipated. Some of the other key indicators of SME activity, such as employment levels, anticipated workloads and new work enquiries, are all positive, albeit showing slowed growth compared to the previous quarter. If we all agree that construction is a “weather vane” industry, and demand for home improvement and new build homes an important gauge of consumer confidence, then our results chime with the cautious positivity demonstrated across construction and the wider housing market.”

Berry continued: “That being said, construction bosses will be taking nothing for granted. Growth has softened compared to the buoyant first half of the year and some parts of the UK have gone into decline. In particular, London is flat-lining which is concerning given that it is typically one of the strongest markets for construction SMEs. Our feeling is that the construction skills shortage, which we know is particularly pronounced in London and the south east, is starting to bite.”

Berry concluded: “Our latest figures show that nearly two-thirds of SMEs are struggling to hire bricklayers and 55% are having a hard time sourcing carpenters and joiners. This highlights a different potential consequence of Brexit – the possibility that we will have a less flexible workforce. 12% of construction workers working in the UK are of non-UK origin, forming a vital part of a labour force that is already stretched. Given that the skills gap is only expected to grow over the next decade, it’s vital that talented tradespeople continue to come to the UK. For this reason, we welcome the Government’s u-turn on requiring companies to publish data on the percentage of foreign workers they employ. Such a move would send completely the wrong message to foreign workers currently living and working in the UK and those who might consider coming here.”

Roger Bisby is an English television presenter and journalist, known for his expertise in the British building industry.
Previous Win a free pallet of Trimaco Floorshell at The Build Show
Next New Approach to Electrical Safety Training Vital to Save Lives