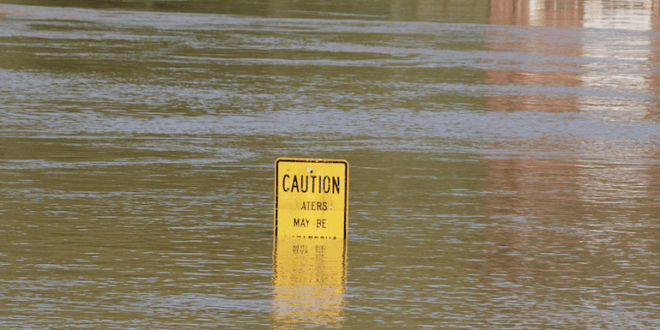 Contributing to the Housing and Planning Bill debate currently passing through the Lords, the coalition said that new development will place additional pressure on critical drainage and flood defence infrastructure. The group includes the Institution of Civil Engineers (ICE), the Chartered Institution of Water and Environmental Management (CIWEM), the Wildfowl and Wetlands Trust (WWT), Institution of Environmental Sciences (IES), the Royal Institute of British Architects (RIBA) and Water UK.

The group wants the Lords to amend the Bill so that it restricts developers’ automatic right to directly connect new houses to existing drainage systems – many of which are already over-loaded – and compel them to integrate low-cost measures known as sustainable drainage systems (SuDS), which compensate for the additional flow that new developments create. The Flood and Water Management Act 2010 legislated to this effect, but the law was never implemented. Instead, planning guidelines were produced to require SuDS, but the group say the measure has been toothless in promoting greater flood risk mitigation on new developments and has failed to promote the added benefits of sustainable drainage for water quality, biodiversity and amenity. The group says the amendment tabled by Baroness Parminter, which will be debated today (25 April), will be instrumental in mitigating flood risk.

SuDs represent excellent value for money. In many cases, the capital cost of sustainable drainage will be lower than conventional drainage. Moreover, millions of pounds could be saved for communities and businesses by reducing the £1.3-£2.2 billion of flood damage each year in England. Natural features can also add to the value of new developments by making them attractive, safer places to live.

Former ICE President and flooding expert Professor David Balmforth said: “Flooding is one of the major challenges facing society today, yet we continue to add to the problem by building new homes in a way that makes flooding more likely. This does not have to be the case as there is a proven and low cost solution using SuDs. The Pitt Review and the Committee on Climate Change view them as a force for good; so should the law”. We urge the Lords to send the Commons a Bill that will help protect society from flooding.”

Dr Richard Benwell, Head of Government Affairs at the Wildfowl & Wetlands Trust (WWT) said: “This bill is a test case for whether the Government is serious about a joined up approach to flood defence and environmental protection. Wales, Scotland and especially Northern Ireland have already made progress on sustainable drainage, but England is lagging behind. Building new homes that are naturally resilient from the outset is much more affordable than dealing with the consequences later, and can do wonders for water quality and nature. The Minister should listen to the cross-party alliance of Lords supporting sustainable drainage, in the long-term interests of communities and the environment”.

Terry Fuller, Chief Executive of CIWEM said: “It is absurd that in the current age we still allow developers to build homes and automatically connect to the sewer system without any consideration of the impact of doing so. This amendment would set us on the right path to encourage developers to consider flood risk from the outset”.