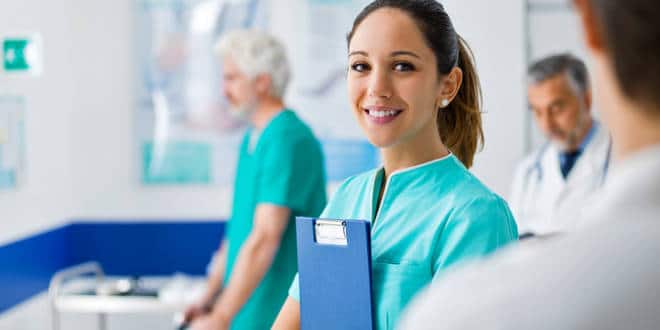 The Trust has agreed to fund full NHS level sick pay for all ISS key workers at Homerton after a contentious battle by workers at the hospital.

The Trust has agreed to fund full NHS level sick pay and the London Living Wage for all ISS key workers at Homerton after a contentious battle by workers at the hospital.

The GMB Union, Unison, Trust Governors, Homerton Doctors and Nurses, political leaders, church leaders, activists all backed the lowest-paid Key workers in their battle for parity with their NHS colleagues.

“Our members at ISS Homerton have had huge support in their fight for equality with their NHS colleagues. The faced the same risk as their NHS colleagues and deserve parity them. The use of statutory sick pay in Hospitals like Homerton is not only cruel but dangerous and irresponsible. We applaud the courage our members have shown and our pleased the Trust have conceded on sick pay but the fight will continue until every Key Worker who faces the same risk be afforded the basic dignity of equality with NHS employed staff. This battle has been gruelling but buoyed by this win, the fight for fairness continues”.