Ask us a question ▶ https://skill-builder.uk/send

Some years ago a company put flyers through all the letter boxes for cleaning and painting roof tiles.

They claimed it would improve waterproofing. This seemed like a lie to me since the houses were built in the late 60s early 70s with concrete tiles over roofing underlay.

I believe the underlay is the waterproofing layer and the tiles are weather protection for the underlay.

At least two neighbours had their roofs done and one has since had the treatment repeated.

In the cavity wall video, you were asking for rant subjects and I do not recall seeing one on this subject.

The current roofing underlay is bitumen and loosely woven fabric that has become brittle and at least one house has had to have all of the roof stripped down and rebuilt because of it starting to fail.

I suspect some of the wood tile laths are also starting to get old and will soon need replacing.

The workers who did the work took no precautions for working at height, the properties are bungalows but the apex of the roof is at least 6m high. Gable ends no hips.

Dylan Garton is a co-founder, video producer and editor for the Skill Builder social media platforms.
Previous ROCKWOOL Extends Trade Range With UK & Ireland’s Most Thermally Efficient Stone Wool Insulation
Next Green Hydrogen to Be Trialled as a Power Source of the Future at Rockwool’s Bridgend Factory 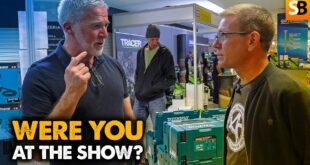 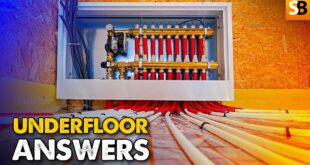 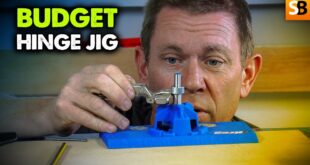