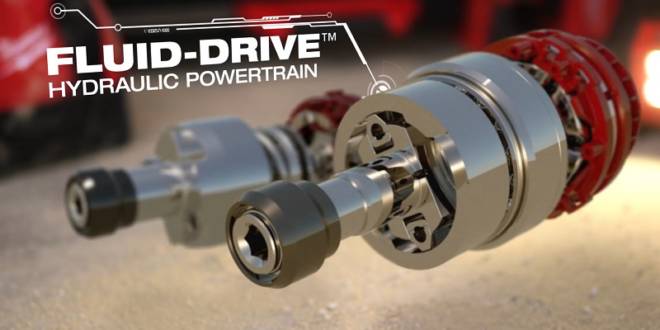 Roger Bisby takes a closer look at Milwaukee’s Surge Power Impact driver which has been designed to reduce the noise at source rather than relying on PPE.

The impact driver has become most tradesman’s go to tool for fixings. Not only is it small and light it punches well above its weight.

Unlike a drill driver there is also no kickback so, no matter how much torque you are applying, you aren’t at risk of having your wrist wrenched around when the fixing reaches the end of its travel.

There is, however, one drawback which is all too apparent on any building site and that is the noise. If you are working in a tiled room with hard surfaces with a couple of impact drivers on the go it can actually become quite painful and that level of noise can also cause permanent damage to your ear drums.

It would be easy enough to wear ear plugs but if you aren’t the one using the tool you might not even have prior warning.

Milwaukee’s Surge Power Impact driver has been designed to reduce the noise at source rather than relying on PPE.

It uses hydraulic force rather than the old style hammer on an anvil. Instead of anvils being tapped around by spinning weights, as happens with conventional impact drivers, the Surge power forces hydraulic fluid through a port hole and it is this that hits the driver mechanism like a rapid succession of mini tsunamis, each one taking the rotor round a 1/4 of a revolution.

The impact is not only quieter it is more sustained being more of a push than a tap and it happens in two places at once. The oil, as all physics students know, is non compressible so any force applied at one end is delivered to the other with no measurable loss. That is the basis of  all hydraulics and it has proven reliability.

The reduction in noise is at the top end of the scale so it has a disproportional benefit because, at that  decibel level, a reduction of 10% halves the damage to the ear drums. There is some suggestion that in future many sites might even outlaw the older style impact drivers but that is down the line. By that time old noisy drivers may be a lot less common.

Roger Bisby is an English television presenter and journalist, known for his expertise in the British building industry.
Previous Vauxhall Vivaro Review – Do I Regret Buying One?
Next Alden Wrench Review 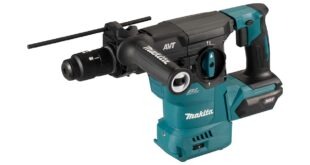 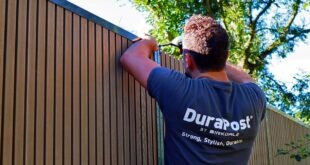