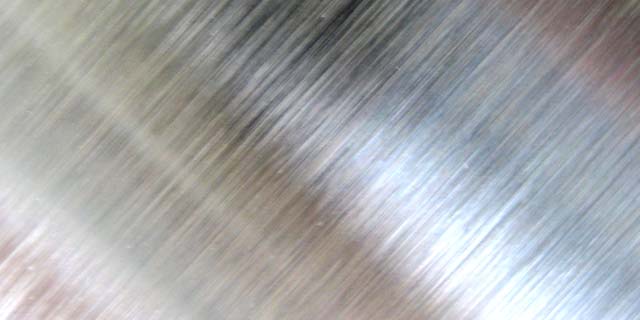 Have you noticed any increase in the number of scrap metal men doing the rounds? I certainly have, not least because the scrap metal I had set aside recently on one of my jobs walked off after just ten minutes. Two hours later I had another visit from someone who was similarly interested but this time he didn’t particularly care whether the copper tube was old or new. So keen was this young man on the concept of recycling that he thought he might just cut out the middle man (me) and go from the merchant to scrap dealer without the copper ever being used for plumbing.

I stopped him in the nick of time. He was not particularly bothered by being caught like this. He had, in the process of stealing things from building sites, become desensitised to physical and verbal abuse. “It’s the Chinese” he said “They’re taking all the scrap and there’s a shortage”.

This champion of free enterprise who was scurrying down the drive with my copper was just doing his patriotic best to help alleviate the shortage.

I was impressed by this immediate blame transference. He gets caught stealing and it is immediately the fault of some mythical figure from halfway around the world. It seems that the Chinese are now to blame for everything from global warming to material shortages. This champion of free enterprise who was scurrying down the drive with my copper was just doing his patriotic best to help alleviate the shortage. By keeping the supply up he was also helping keep the price down which is good for me when I have to replace it. 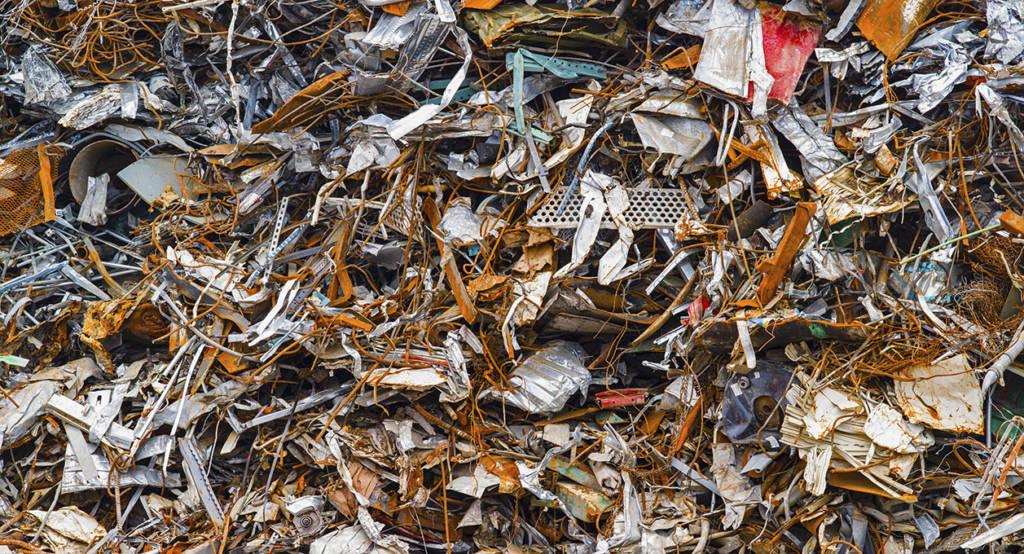 It suddenly dawned on me that perhaps the problem is not that we don’t have enough raw materials it is simply that these materials are not moving around the system fast enough. The 25 years (minimum) that copper spends lying around in people’s house is way too long. We need a much faster throughput.

If you are wondering what I did with the thief having recovered my property, the answer is nothing. I could have called the police but in my experience, they never turn up when you need them. I may also have ‘taught him a lesson’ but it wouldn’t have been not to steal, it would have been to run faster next time.

The serious point here is that scrap metal theft is now such a serious problem that millions of pounds worth of cable is being stolen from our railway lines, manhole covers are being removed from roads and war memorials stolen. Scrap metal dealers know they are buying stolen goods but often turn a blind eye. The Home Office is now looking to change the law to make it harder to sell scrap. They are looking at increased regulation of scrap dealers which is a typical government response. Produce another licence. This is wishful thinking because the problem starts way down the chain from the legitimate dealers who would buy the licence.

The scrap metal business at this level is run like the drug trade, small dealers to bigger dealers and always for cash. In fact there are many drug addicts who rely on scrap metal theft for their daily fix. The only way that this business will be brought into line is if the cash is eliminated from the transaction. If those people who earn their living roaming the streets looking for scrap could only receive payment through BACS you would see an immediate drop in thefts. As it is at present they turn up at the scrap dealer with a false name and give a false vehicle registration and are gone. It is so easy and lucrative it is a wonder that everyone isn’t doing it.

Roger Bisby is an English television presenter and journalist, known for his expertise in the British building industry.
Previous Aircrete Blocks Cracking up – Unwanted Trouble
Next Carbon Monoxide Poisoning