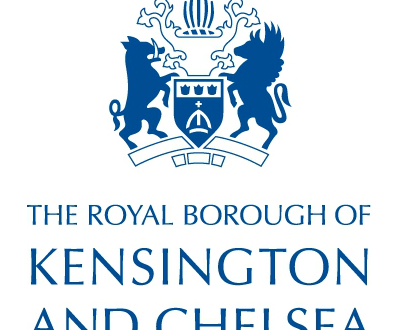 Noisy construction work will not be allowed on the weekend in Kensington and Chelsea after the Council’s Cabinet agreed a new Code of Construction Practice on Thursday 11th February.

Residents have long complained about noise from construction work and what they believed to be its unrelenting nature. In response the Council produced a draft Code of Construction Practice which was put out for a 16-week public consultation which ended on 21 October.

The Code sets out best practice/standards expected in the borough. It recognises the importance of, and need for building projects but seeks to lay down what is expected from contractors and developers to ensure that disturbance to residents is kept to a minimum level.

Following adoption of the new code generally ‘permitted hours’ for noisy works will no longer include any time on a Saturday. As before, works are not allowed on a Sunday. The code also introduces a further set of restricted hours for high impact activities such as demolition and concrete breaking.

The code will be phased in and enforced in the borough through the use of Control of Pollution Act 1974 powers.

An important part of the code is the emphasis it places on developers and contractors establishing good communications with neighbours close to construction sites and those likely to be disturbed by noisy works.

Councillor Tim Ahern, the Royal Borough of Kensington and Chelsea’s Cabinet Member for Environmental Health, said: “We completely recognise the importance of building and construction work in the borough. However, we must appreciate that for people who live close by it can have an enormous impact on their lives.

“This is why we have introduced this new Code of Practice. It will help bring peace on the weekends and require developers to work far more closely with people who live close to their sites to mitigate, wherever possible, the problems associated with noise, dust and disturbance.”