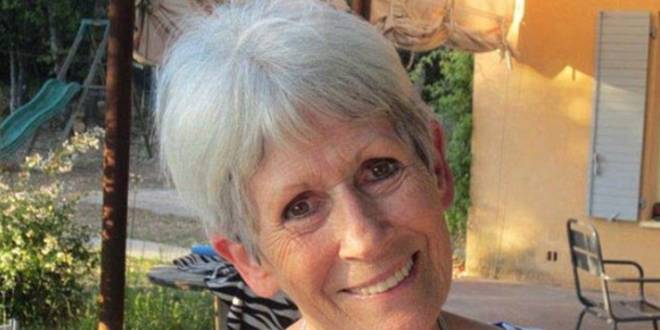 Protect our children and teachers from asbestos exposure at school

Lucie Stephens, the daughter of a teacher who died of cancer linked to asbestos exposure, is campaigning for schools to be obliged to warn staff and pupils of its presence. Please sign and share the campaign as we think it’s one that deserves our support.

“Parents have been kept in the dark about asbestos risks for too long. We want every school in the UK to have to produce an annual report about the type and condition of any asbestos on the premises and share this with all parents and staff. Every child’s potential exposure to asbestos at school must be recorded and shared with parents. This has been happening in the USA for the last 30 years.
AND
“The Government must introduce and implement a policy for the phased removal of all asbestos from schools to be completed by 2028, starting with the most dangerous asbestos. MP’s recommended this in 2012 but no action has been taken.

Why is this important?

“My Mum died on Sunday 26th June 2016 from mesothelioma, a cancer that comes from exposure to asbestos. It can lie dormant for a long time, meaning that victims are diagnosed with the illness 15 to 60 years after their exposure. Mum believes she was exposed to asbestos in the schools she taught in. Before she died I promised her that I will do my best to make sure no-one else has to suffer like she has.”

The facts about asbestos in schools
• 86% of UK schools have asbestos in them, putting over 7 million pupils at risk. A survey in 2015 found that 44% of teachers have not been told if their school contains asbestos. This lack of awareness puts them and their pupils at risk of exposure.
• More than 224 school teachers in England have died of mesothelioma between 2003 and 2012. There is a similar pattern for school support and maintenance staff. Last year 22 teachers died, meaning the UK has the highest death rate in the world. Experts predict that the number of school related deaths in the UK will continue to rise.
• Children are particularly vulnerable to developing mesothelioma. A five year old child that is exposed is five times more likely to contract mesothelioma than someone exposed to asbestos in their 30s. It is reported that between 200 and 300 people die each year from exposure to asbestos as school children.

“All of these deaths are completely preventable. We’ve known the dangers since the 1960s with legislation controlling its use since the mid-1980’s. 2 million asbestos fibres can fit on a pin head but mesothelioma can develop from ingesting only one or two fibres. There are no safe levels of exposure to asbestos.

“Mum taught over 800 children and was a wonderful teacher and very committed to her work. Some of her ex-pupils recently wrote to her saying ‘you were the best reception teacher we could ever have wished for and you gave us the best grounding in education that anyone could ever have’. I’ve seen first hand the pain and suffering that mesothelioma causes.

“I’ve lost my darling Mum to this terrible disease, as a parent I need to be sure that my school age daughter is not being put at risk simply by going to school. We can’t let more of our children and teachers die from this entirely preventable disease.

How it will be delivered?

“My family will deliver this petition in person to the Minister of Education.” 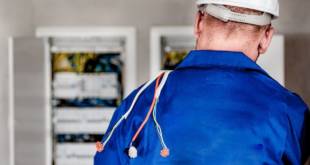 Important Things To Remember As A Self-Employed Electrician 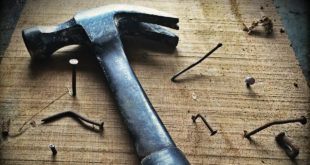 DIY Solutions To Making Your House A Home