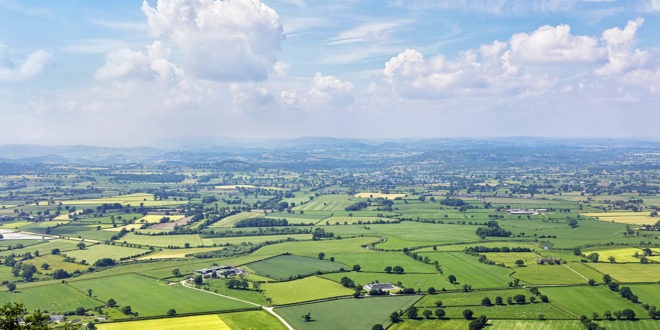 Where have we moved home the most? – Britain’s home moving hotspots revealed

Nearly 800,000 home moves have taken place in the last year, meaning 2.6% of Britain’s entire property market chose to up sticks and moved home despite numerous periods of lockdown restrictions and the wider ongoing problems caused by the pandemic.

The latest market insight by national estate agent, Keller Williams UK, analysed the number of homes sold across England, Wales and Scotland over the last 12 months and what this equates to as a percentage of total residential housing stock, to highlight where Britain’s home moving hotspots.

Note: Home movers refers to the whole house rather than several individuals moving home who might live within the same property.

Scotland Moves the Most

The research shows that Scotland moves the most, with 81,751 transactions in the last 12 months equating to 3.1% of all homes in the country.

It is no surprise that Scotland accounts for seven of the top 15 home moving hotspots at a local authority (LA) level, with East Lothian seeing 4.1% of all homes hit the market in the last 12 months. Midlothian (3.9%), East Renfrewshire (3.7%), South Lanarkshire (3.7%) and Renfrewshire (3.5%) also rank as some of Britain’s most prominent home mover hotspots.

However, it’s Harborough in Leicestershire that tops the table at LA level, with 1,477 transactions completed in the last year resulting in 3.7% of the total property market moving in the area.

Who is Wandering in Wales?

2.3% of the total Welsh property market decided to move last year, with Vale of Glamorgan seeing this figure increase to 3%, the highest in Wales. Bridgend also saw a large number of home movers with 2.8% of all homes in the area selling, along with Conwy (2.6%), Denbighshire, Newport and Flintshire (2.5%).

At just 1.9%, the capital saw the smallest number of home movers in relation to market size, although this did climb to 2.9% in Bromley, making it the capital’s home moving hotspot.

“Although 2.6% of households choosing to move doesn’t sound high, it’s important to remember this is in relation to 28.5m total homes across Britain and against a backdrop of pandemic uncertainty and lockdown restrictions.

In this context, nearly 800,000 successful home moves is pretty impressive, and the fact we’ve managed it while also juggling the strange new normal of lockdown life is pretty commendable.

Of course, the dangling carrot of a stamp duty saving would have helped boost these figures. With a potential deadline extension on the way, we should see the number of us selling up and moving on remain high.”

Data in the below tables is based on transaction data from Gov.uk over the last 12 months from the latest available point of October 2020. Source: Gov.uk UK House Price Index – Sales.

Transactions as a percentage of dwellings stock is based on transactions divided by total dwellings.

Dylan Garton is a cofounder of Skill Builder and freelance video producer, camera operator and video editor.
@dylan_motion
Previous Solar Energy Trends in 2021
Next How To Lay Paving Perfectly With Tobermore 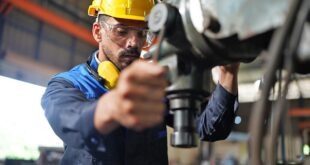 Tips for Hydraulic Machines: How to Stop Your Machine from Breaking Down 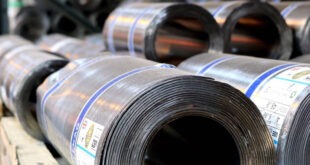 How to Make Your Lead Flashing Look Its Best 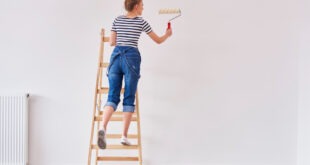